2015 was yet another fascinating year for film, which made composing this year-end list that much harder. It hurts to select ten movies; it’s even more agonizing to go about ranking them. For me, it’s a factor of two things: emotion and staying power. Any film can impact you in the moment. But the truly great ones stay with you long after you’ve left the theater. That is how I define great cinema. Here are the most memorable cinematic experiences I had in 2015.

Adam McKay’s first foray into drama is as irreverent and wonderfully madcap as any of his feature comedies, but with a much sharper focus. The Big Short isn’t just a scathing indictment of the system, it’s a critique on our own indifference. We got so comfortable in our collective disgust towards Wall Street that we failed to see the doomsday clock ticking right in front of us. We disarmed ourselves by obsessing over YouTube, smartphones, and the next reality TV star. With a bit of irony, McKay pokes fun at our fixation on celebrities by bringing in surprise cameos like Margot Robbie and Selena Gomez to break the fourth wall and deliver the blood-boiling truth behind the collapse. You can almost feel McKay’s serrated comedy edge cutting into your skin as you’re bellying over with laughter. Christian Bale disappears into yet another dynamic role; Ryan Gosling matches McKay’s satiric bite; and Steve Carrell gives a soulful performance. The Big Short is as entertaining as it is infuriating. You almost forget that these characters profited from the nation’s financial meltdown. Almost.  END_OF_DOCUMENT_TOKEN_TO_BE_REPLACED

Summer movie season has come to an end. It’s been a season full of high-flying superheroes and long-awaited sequels (nostalgia is definitely trending this year), but there were a few unexpected gems along the way. Nevertheless, this summer provided a unique slate of movies that drew us to the box office time and time again. Here are my top ten favorites.

END_OF_DOCUMENT_TOKEN_TO_BE_REPLACED 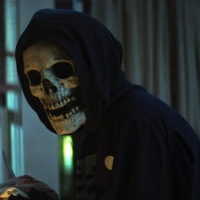 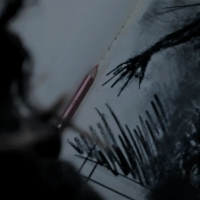 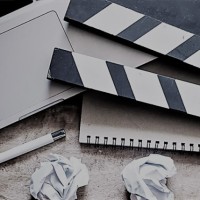 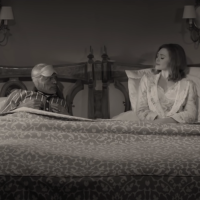